What to Expect When You Call Nick's Plumbing 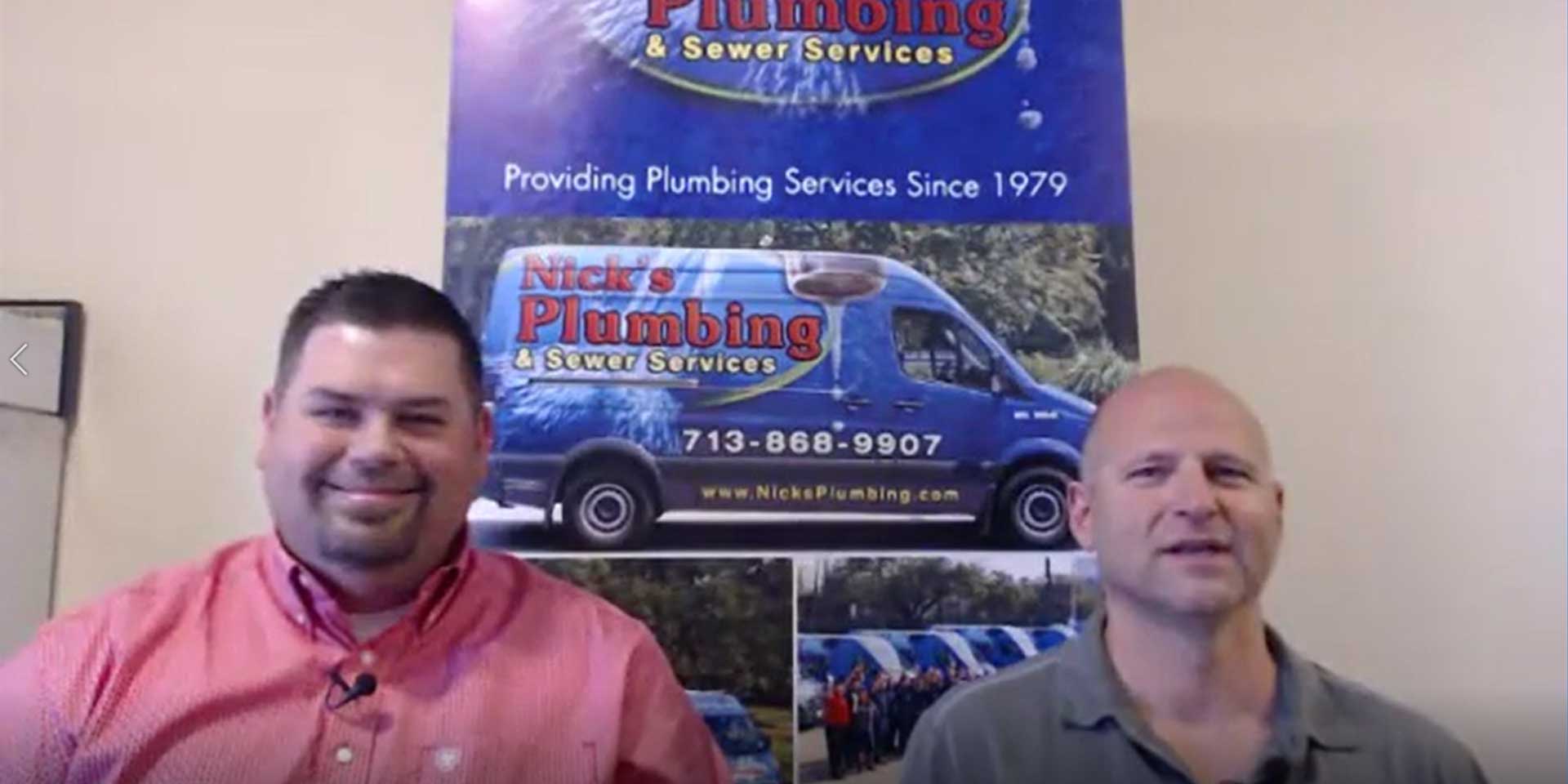 What to Expect From Our Plumbing Company

We are back. I am Richard Saad. This is John Eccles. We’re live from the offices of Nick’s Plumbing & Air Conditioning here in the heights. We just had to move our office, by the way. It was the world headquarters. Now we’re back on Durham, so it’s working out. Fantastic. John’s gonna discuss some things with you today on expectations, right? Yup. Absolutely. Okay. On really what to expect, uh, when you call a plumbing company, what would you expect? Right. A lot of people don’t know. They don’t call plumbing companies very much. Um, they probe us hypothetically for information a around what something costs. What’s something doesn’t cost, how does it work? People just don’t know.

So take it away, Mr Eccles. Okay. Um, so first of all, start with, there are hundreds of plumbing companies that you get to choose from. So I’m not going to attest to what everyone in the world does. I’m going to tell you how Nick’s Plumbing & Air Conditioning loves to handle our customers and what we do. Um, when you call us, the one thing you can expect that you’re going to get a live person on the phone. Twenty four seven, right? No recordings, nothing like that. You’re going to have an actual human being that’s going to sit there, they’re going to want to listen to your problem and take care of you. Now, once that’s done and then we establish what’s going on, we’d like to come out your house, you know, Richard just said, a lot of people don’t normally call plumbers and so they don’t know what to expect.

So like anybody, they kind of give me a ballpark, give me something. What, what do you think it would cost? Um, and that, that’s very hard to do in our business because there’s so many different things that can go wrong. Things can be repaired versus replaced or can’t be repaired and needed to be replaced. And it’s hard for us as an industry and a company to say this is what it’s gonna be because believe it or not, once we tell you something over the phone that seems to be stuck in the mental, you know, mental part of our brain and you know, and it’s always the lower number, right? We always give a go between numbers here and if for some reason nobody ever hears there’s two numbers involved, right? They always go, well, you said it was $100. Well, I said between 100 and 200.

What happened to the $200? That’s why it’s bad. So when you call Nick’s Plumbing & Air Conditioning, if you are wanting someone on the phone, we do have a process that we try to allow you to get a gauge of what it might be. Also on our website we have a good little pricing gauge to give you some expectations, but that’s one of the main reasons why we offer a 100 percent , no obligation estimate to a all homeowners to let them know, hey, we’re going to come out. We’ll look at your problem, we’ll see exactly what’s going on. And at that point we’ll give you a firm price on what it’s going to cost to fix your problem. And nine times out of 10 there’s a few options. You know, we can repair it, we can repair or replace it. There are sometimes some upgrades that can be done, so there’s a lot of different things that go into that, but that’s part of our service.

We don’t charge you one penny to do that. Uh, never will. No matter what, we’re going to come out and take a look at it. Now, once we get out there and we look at the problem, we’re a flat rate company, meaning when we look at the problem and we give you the price, that’s it. Unless it’s something underground or we’ve given you the direct instruction that hey, there is a possibility of this price changing. If we give you a price, it’s firm, that’s what it’s going to be. Oh, you need, you know, your faucet repaired and it’s $127. That’s what we’re, that’s what it is. There is no, no hidden anything behind it. Now, beyond that, once we perform the work, you know, we give a standup warranty, right? And not all companies unfortunately can say that, you know, they can write it down, but with us it’s, it’s no big deal for us to say hey, oh, you’re within your warranty period.

That’s fine. We’re going to take care of it. There’s no hoops. Those no ladders, nothing that jumped through, you know, no hidden doors that you got to go through or any special effects. It’s as black and white to us. If you’re under warranty, you used us, you trusted us with your plumbing, we’re absolutely going to take care of you because that’s what our company’s about. And then there’s the ever so often where customers just aren’t happy. You know, we’re human beings. Sometimes we do have service failures, which, you know, we strive our hardest to not have that, but it does happen, but when it does happen, you know what we do, we go to every length if at all possible to make sure that you’re taking care of, you know, we’re going to try to make it right for you no matter what. And you know, that’s, that’s something that a lot of companies do these days.

Absolutely. I want to go back to something you said a second ago. Okay. When are you going to charge me to come to my house? There is one time, as you said, never. Well, there’s, there’s gotta be something here, there’s one, there’s one type of customer that we do charge and it’s funny because it’s kind of a hidden thing. Okay. So you got to understand that. So if a realtor or a home buyer calls us and they want us to go through an inspection report, right? That inspection report normally is pages long. Right? And so it takes some time. Normally it can take anywhere from 45 minutes to an hour to go through everything and then start the process of writing up the estimates. We do charge for that service, but we will give you that notification on the phone prior to scheduling. We try to give you all that information so that you’re aware of it.

Uh, we’re aware of it and everybody involves aware of it that way, you know, there’s, again, nothing hidden for anybody to see. So what you’re stating is when you hire a home inspector to check the home that you’re buying, you’re paying them, correct? Yes. You wouldn’t expect that for free? No. Well, don’t expect it from us either, right? Correct. Correct. So we will be a home inspector for the plumbing side. That’s when we charge one added thing to that though, if we do the home inspection for you on your inspection report and we leave you the estimate. If you get any of the work done, we credit back to $150 to it. That’s crazy that, that’s nice to go away tomorrow. Well that’s just part again, part of our customer satisfaction, well I ‘m scratching that one out.

But yeah, that’s just, it goes right back to the type of company that you deal with me, deal with next plumbing, know that. That’s kind of why we do what we’re doing right now. You know, you’ve got the owner Richard Saad and the operations manager, John Eccles sitting right here. You know, we’re, we’re the face of the company and we want you to know that we are here. We’re not going anywhere, right? We live here in Houston. I have too much debt. I can’t go anywhere anyway. But um, so those are the things that, that you get the get when you deal with a company like ours. That’s good. John, anything else you want to add? I think you covered the whole basis of what we’re doing, what we’re doing there, so I think they have a full understanding of that. So switching gears, I’ve been trying to rack my brain around. I want to call us a name. I call you names all the time, but I want to call us a name, not just you. So I want a group name and we’re going to. This show is going to continue on and I want to call us the potty mouth guys.

I want to be the called, the potty mouth guy talk show. I want to hear your comments from home, what you think about that if you like it or if you don’t like it, if you don’t like it, please provide us a name that we’re going to be called so every week when we’re doing our show from now on, it’s the potty mouth guys, unless you guys give me a suggestion of why it shouldn’t be or a better suggestion of a name. Names obviously need to be clean. That can be put out. Sure. I think that goes unspoken. I just want to lay it out there. Said potty mouth guys and he talk about what you call me. We’re all on the same page here. Good. Well, I have nothing else to add to that. One last thing. Are we going to the one last thing? Okay, so our joke of the week is why does a milking stool only have three legs? Because the cow has the utter little farm humor. We’ll see y’all next week. See you all next week. Thank you all. 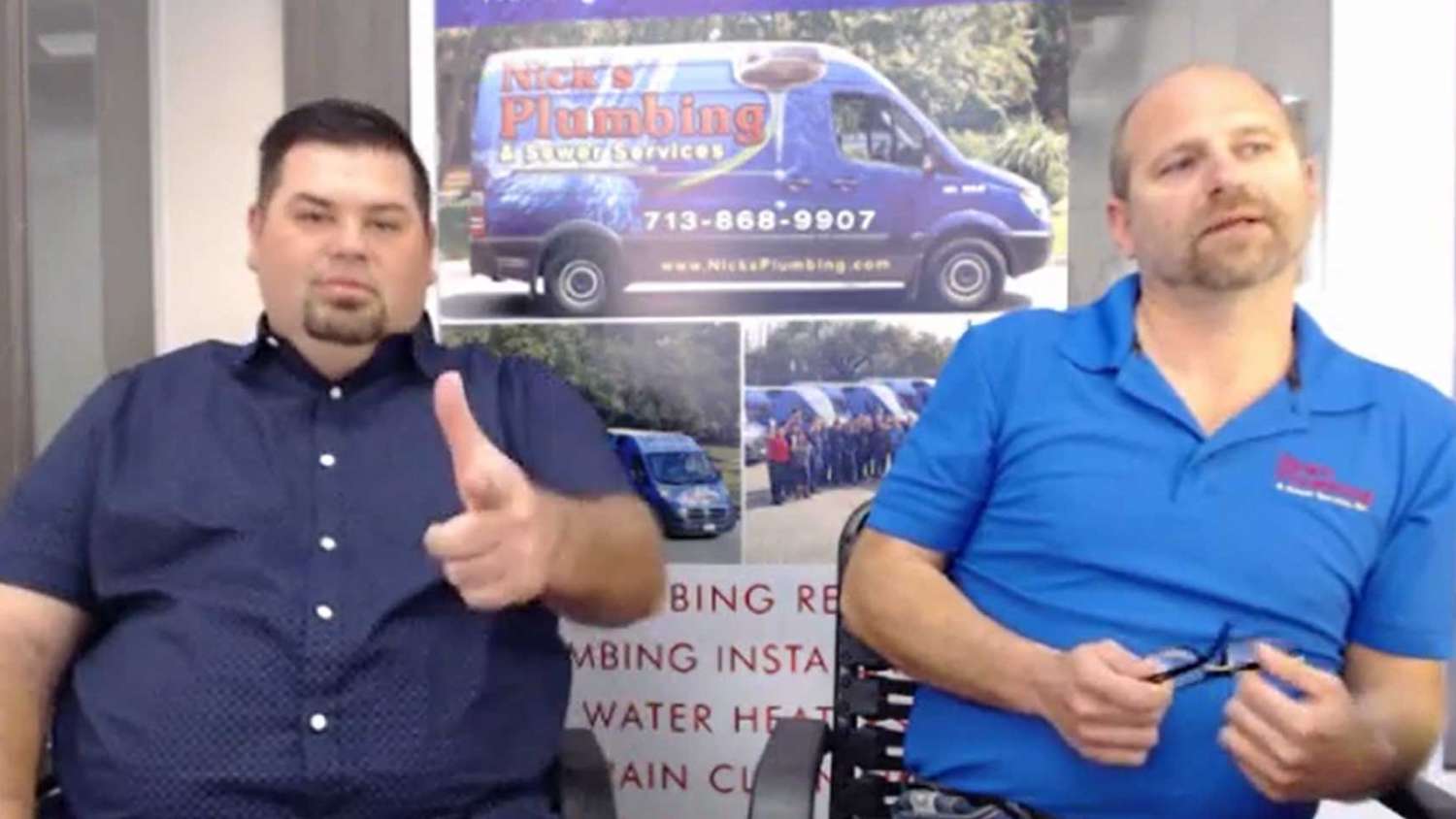 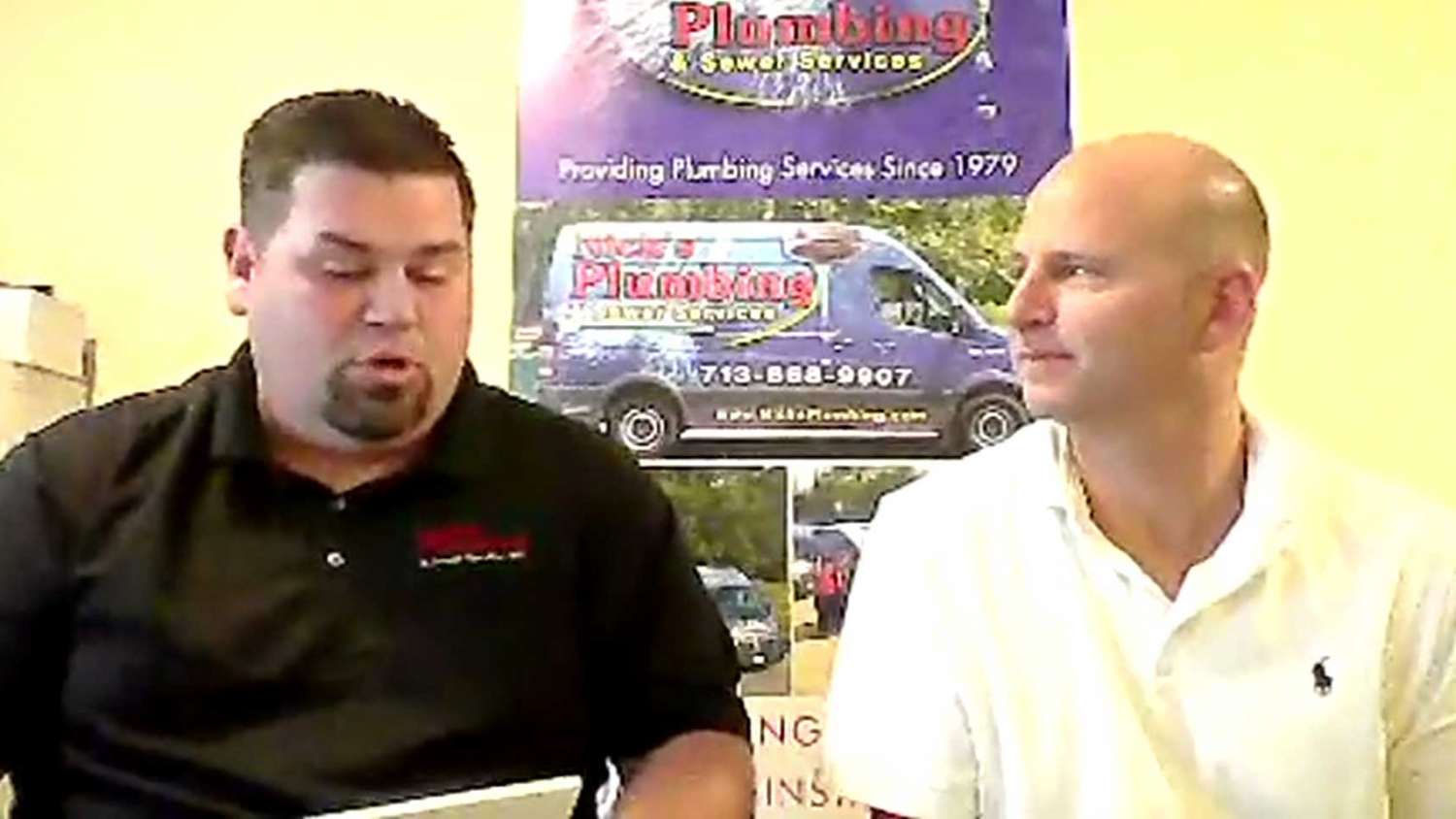