Shower Diverter: Common Problems & How to Fix Them | Nick's 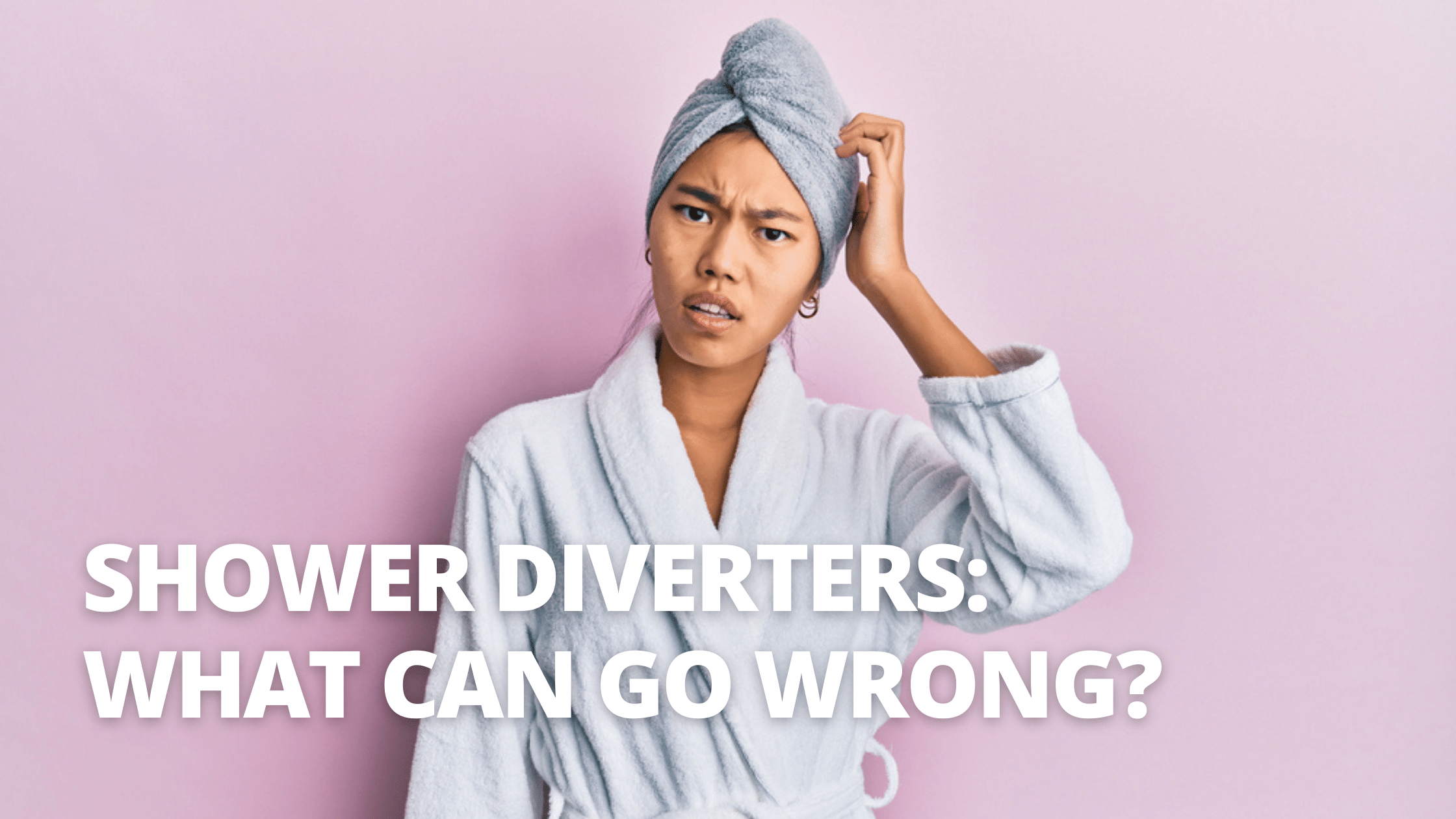 What Can Go Wrong with a Shower Diverter?

Did you know that if you have a combination bathtub and shower head, you also have a shower diverter device? You use it every time you need to redirect water flow from your bathtub faucet to the showerhead. Like most plumbing-related things, the shower diverter can break down mechanically, is prone to corrosion, and will eventually require repair or replacement.

So, What Exactly is a Shower Diverter?

The shower diverter is a mechanical device that allows you to re-route water flow from the bathtub faucet to the showerhead, and it’s that simple.

There are a couple of different styles of shower diverters. Still, the one most homeowners are familiar with is the diverter valve, controlled via a simple “pull-up” handle at the end of the bathtub faucet. The control mechanism for the diverter valve can be found near the open end of your bathtub spigot, appearing as a metal pin with a small handle. A rubber valve is activated by pulling that pin upward, which blocks the water flow from the faucet, creating back pressure that carries the water upward to the showerhead. 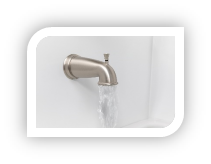 For those homeowners with a triple-handle assembly type, you have what’s known as a diverter cartridge that sits between the hot and cold handles. Faucet cartridges replace the moving metal parts of a regular diverter with plastic that allows for smoother operation and the ability to adjust temperature and water pressure with a single control. 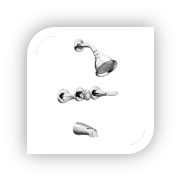 What Can Go Wrong with a Shower Diverter?

Shower diverter valves are straightforward devices and, as such, aren’t really prone to mechanical failures, but they do have parts that can wear out or break. Here’s a quick list of some problems a homeowner might experience related to diverter valves and what each one can mean.

One of the first signs that your shower diverter may be in trouble is leaks from the tub faucet while taking a shower. Even though the control handle for the diverter is located on top of the tub faucet, the actual valve usually lives just behind the faucet handles, out of sight. As the flapper in the diverter valve begins to age like all rubber appliances exposed to water, it will start to rot away, causing your tub faucet to drip. Eventually, as more of the rubber liftgate wears away, there won’t be enough left to block water flow, significantly reducing water pressure at the showerhead.

Some folks –including the writer of this blog—insist on leaving their bathtub diverter valve in the “closed” position when we exit the shower. If you’re one of those people, stop doing it. Leaving the diverter engaged at all times can cause indentations to form in the rubber gasket, causing it to leak. When the valve has reached the end of its useful life, you won’t be able to get water to flow from the showerhead, regardless of the position of the diverter controls.

3. Rusty Water in the Tub

While shower diverters may be simple devices, they are still made up of several small parts, a couple of levers, and a control handle. Most of these parts will be made of metal, even in a diverter that uses a plastic cartridge, and when metal meets water, it starts to rust. As the corrosion begins to oxidize and flake off, you may find small pieces of rust in your bathtub, or you may find that the shower water is discolored. Rust-colored water is never a sign of healthy, well-functioning plumbing, and you need to investigate the source of the problem as soon as possible to eliminate other pipe-related issues.

Can a Shower Diverter Be Repaired?

Mechanical shower diverters can be repaired without replacing any other bathtub plumbing fixtures. Repair kits are available from various sources for as little as $5.00 for mechanical diverters and between $15 and $25 for cartridge-type diverter repair kits.

If you’re having issues with your bathroom’s shower diverter and are unsure about your type or how to fix it, give Nick’s Plumbing & AC a call. Let one of our licensed and experienced plumbing technicians take a look at your drippy shower problem and recommend the best way to address it. 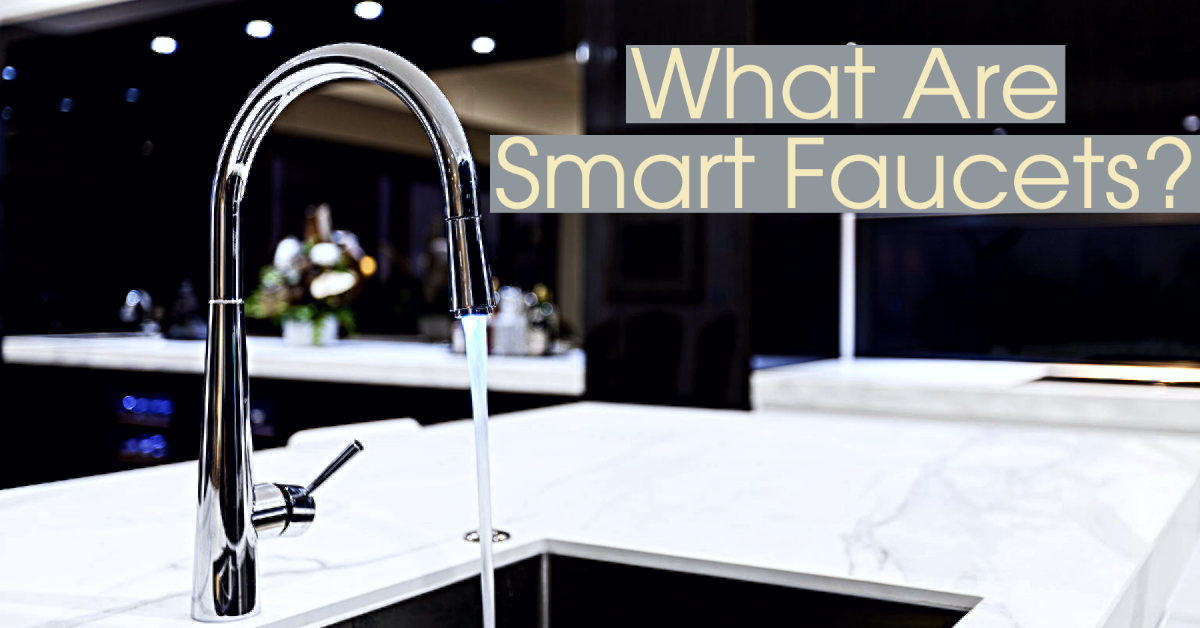