Know When You Need a PEX Manifold | Nick's Plumbing Tips

Do I Need a PEX Manifold?

A PEX manifold works under the same principle as an electrical circuit breaker panel, just for your water supply system, and they’re quite similar in appearance.

The PEX manifold is made up of two chambers, one for cold water, one for hot water with several “ports” on each chamber that are then connected to PEX lines that are run to specific rooms or appliances. Each port can be turned on or off at the manifold, allowing lesser-used bathrooms or outdoor fixtures to be turned off when necessary.

So, Do I Need A PEX Manifold?

If you have PEX pipe for your water supply lines, you already have a PEX manifold somewhere in your home. It’s usually hidden behind a removable wall panel in your utility or laundry room, and some homeowners may not even be aware of its presence.

The ability for the homeowner or plumbing company to turn off individual water supply lines through the home can help with not only water conservation but with diagnostics as well. By turning the water off to unused (or rarely used) bathrooms or outdoor fixtures, you’ll save money on decreased water usage. Leak detection becomes much easier for plumbing companies, as they can control water flow to each fixture to isolate the offending pipe.

Should I Add a PEX Manifold to My Plumbing?

In homes built before the “PEX revolution,” that still have galvanized pipes, there is no use for a PEX manifold system. PEX manifolds come into play when you’re considering a whole house re-pipe or upgrading an existing PEX system.

Nick’s Plumbing and Air Conditioning Services has been installing PEX manifolds in Houston for the last two decades. Re-piping your whole house with PEX pipes is an excellent alternative to your current galvanized pipes, as well as a much cheaper option when compared to copper. PEX pipes are rustproof, corrosion-resistant, retain more heat and, can expand up to three times its size to prevent freeze damage.

Why is My AC Running but Not Cooling? 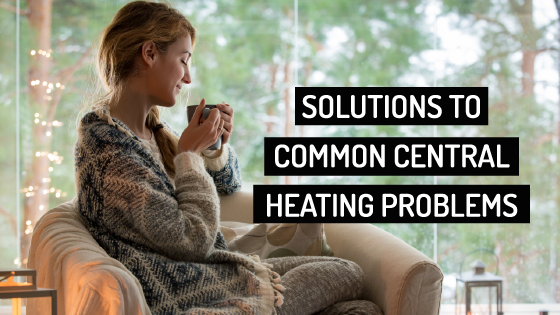